Glass windows and doors represent the most critical area of heat gain in the summer and heat loss in the winter. This can cause major financial losses with your business when it comes to your energy bill. Your employees will also have a much better work environment with professionally tinted windows that keep them comfortable.

We travel from Washington DC to Richmond, so getting a free estimate for your business won’t be a problem! Fill out the form below to request a free estimate. 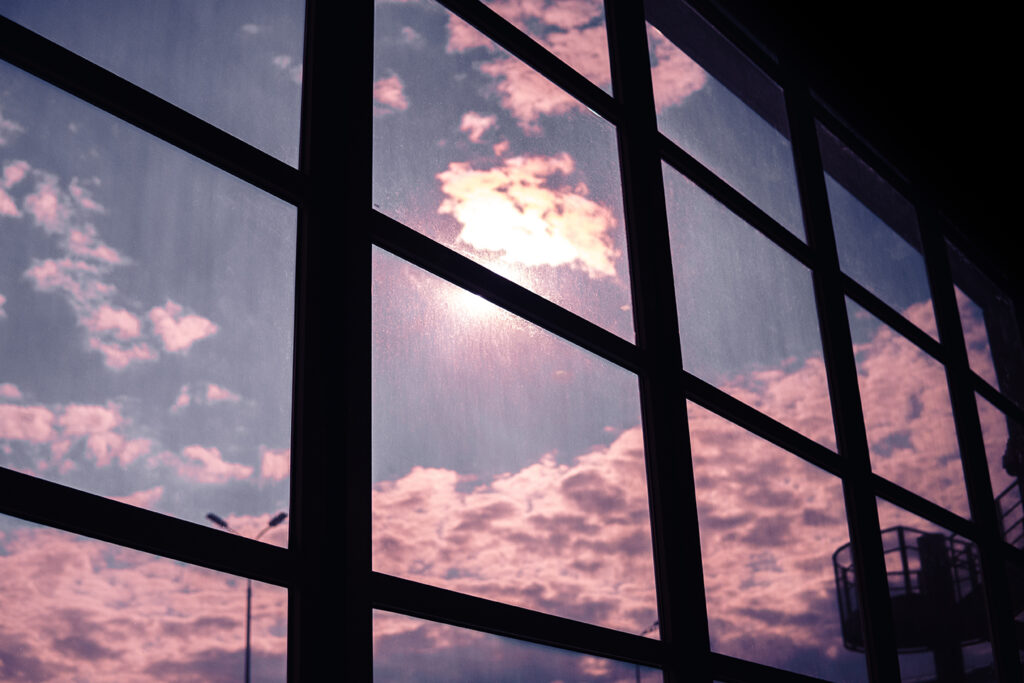 A retail business will often run into issues with the sun fading their merchandise in window displays. A virtually invisible window film installed by Action Window Tinting will block 99% of the sun’s harmful UV rays. This will control fading of merchandise while keeping a very visible storefront for shoppers to view. Commercial window tinting will save you a bundle on inventory!

To offset the solar heat passing through windows, the U.S. consumes the energy equivalent of millions of barrels of oil every day. Action Window Tinting offers a full line of reflective and non-reflective solar control commercial window films which reject up to 87% of the sun’s energy in the summer to substantially reduce air-conditioning load, while insulating the windows in the winter months to reduce heating costs. Reflective films are also used to hide everything behind the glass giving the building a consistent and even appearance all the way around. No matter what your company’s window film needs are, we are here to help.

SEE SOME OF OUR COMMERCIAL WINDOW TINTING STAFFORD WORK

GET IN TOUCH FOR COMMERCIAL WINDOW TINTING STAFFORD

Have questions or want to schedule a commercial window tinting service?
Let us know how we can help!